This article was originally published on VentureBeat.com on June 7 2017.

Before Apple’s WWDC announcements on Monday 5th June, the web was abuzz with rumours that the tech giant would deliver a device that could take on both Amazon Alexa and Google Home. Instead, we got HomePod, which seems to be more of a challenge to home sound system Sonos. The HomePod and new multi-room audio feature in HomeKit, is a music-first smart speaker, where sound quality is premium and Siri is a musicologist above all other home assistant roles. The HomePod smart speaker, we’re told, will “rock the house.”

So why did Apple decide to go niche?

With voice interfaces still in their infancy, Apple has apparently chosen to focus on music and get the experience right. If you’ve used Alexa, Google Assistant, Cortana, or Siri, you know how you construct your question or command has a bearing on the quality of the response. Despite these technologies now having a better error rate than a human, machine learning is still getting to grips with the multitude of ways we may ask the same question.

Ultimately, we don’t want to have to think about how we talk to these devices. So I expect the musicologist in HomePod to understand a myriad of muso nuances. “Drop some fresh beats” should actually work if Apple has studied a 50-year-old pretending to be street. Additionally, the ability to understand context is key, so asking “Who’s the drummer on this?” will have Siri deliver specific information about the track currently playing.

Apple says it has worked hard on developing Siri’s skills in 13 other areas, including news, translation, weather, and sport. Yes, it does hook up with HomeKit, but the list falls way short of the 10,000 skills available on Amazon’s Echo. Additionally, HomePod will allow messaging – something my Google Home currently apologizes for not being able to do. But if HomePod’s messaging is limited to iMessages, the recipient must also have an Apple device for it to work.

By focusing on music and paying lip service to other home assistant functionality, Apple is delivering a minimum viable product (MVP) but cleverly selling it as a great experience in a realm it claims to own. Given that Apple brought us iTunes and the iPod, HomePod makes sense. However, consider this a baby step towards a world of conversational interfaces.

Since the iPod was launched on the world back in 2001, we have gradually evolved from product consumers to experience consumers. As the importance of experience has increased, the complexity of interfaces has had to diminish. The result of which is a device that sits in our kitchens emitting pulsating lights, with expectant microphones and varying degrees of ability. We should consider these smart speakers on par with the first iPod.

The big contenders are already exploring some logical next steps. Amazon is allowing Alexa to display visuals on the Echo Show, which is due out later this month. Google understands the need to recognize different voices and personalize the experience. HomePod and Google Home allow the user to create “scenes,” where a command like “good night” will turn off the lights, lock the front door, and set the thermostat to a sleep-friendly temperature. None can yet put the cat out.

These developments come through understanding user needs. Whereas previously researchers would have to go into homes to observe their subjects, Apple, Google, and Amazon have customers who have paid to provide the insights. The devices listen to what’s being said and can send that detail back to California. The moment you say “Hey Siri,” what comes next is sucked into the system and the machine learning gets to work. Over time, Apple should learn the 127 ways I could ask if it’s raining in Manchester.

Which brings us to privacy. In the same way that Band-Aids are now more common on laptop cameras than on knees, can we expect these always-on assistants to be hidden under tea cosies by a population of conspiracy theorists? Apple aimed to reassure its audience by saying HomePod won’t listen until the user triggers it with “Hey Siri.” This may be the case now, though if the direction is towards a more conversational experience, triggers become problematic. When does a conversation end and snooping begin?

Did Apple miss a trick announcing HomePod without demonstrating the vision? Is the experience it’s set to provide this December worth the price of the device? In the next six months up to launch Amazon and Google won’t be standing still, so Apple will have to show how HomePod can reliably do more than name that drummer.

Read the original piece at VentureBeat. 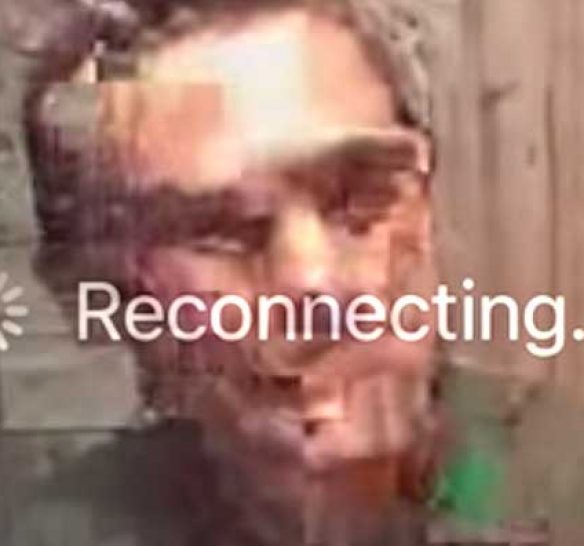 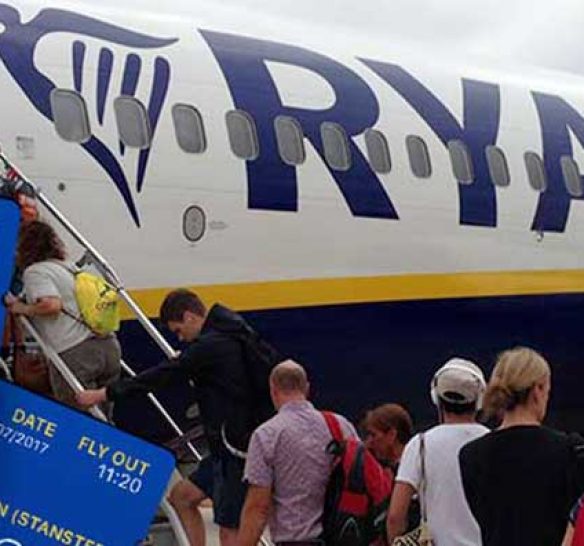 Ryanair’s splintered customer experience – will it take off? 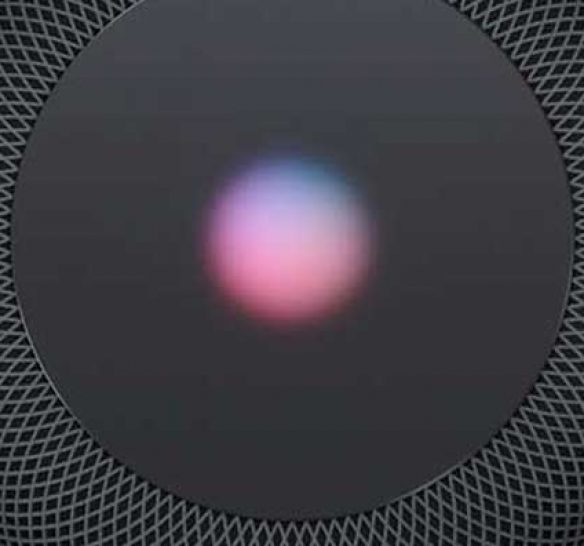 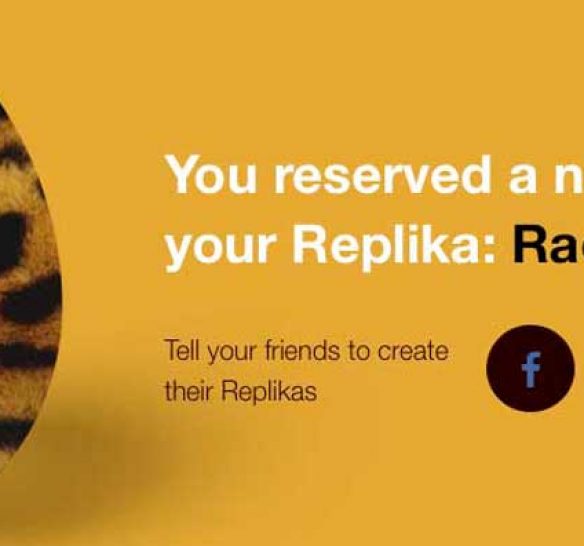