Breakfast for the subscription economy

Müller had acquired Dairy Crest, a long established British dairy brand for its portfolio of products. Part of the deal included a profitable milk delivery network – depots, ‘milkmen’ and a fleet of electric milk floats. With an ageing customer base, how could they utilise this asset and ensure its relevancy for years to come?

SYZYGY were approached with a very open brief to investigate and create concepts for viable new services built upon existing infrastructure.

Initial brainstorming sessions allowed our team to play with blue sky ideas, including using the fleet of milk floats for parcel deliveries after the early morning milk rounds were completed. However, we settled upon rejuvenating the existing service and explored themes related to the emerging subscription economy.

The resulting findings from our desk research were presented to the client. This included insights on payment trends, the green economy and, specifically, examples of subscription based FMCG brands, such as Dollar Shave Club. 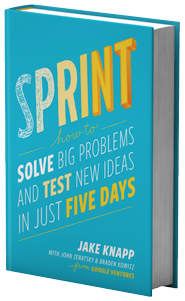 Working with the client, I lead the User Experience Team to develop and deliver a 5 day design sprint, derived from the Google Ventures model. The sprint was divided into ideation, prioritisation, design, prototype-build and test phases. The last part would take whatever we came up with and test it on recruited subjects whose profiles met that of an identified target audience.

Our bespoke 2-day workshop involved empathy and design exercises, with stimulation materials born out of the preceding desk-research discovery phase.

Workshop participants, including service managers and customer-facing staff were tasked with creating proto-personas, representing the new target customer. This exercise helped build empathy and would influence their creative thinking when designing the new service.

As each exercise layered detail onto the service ideas generated by participators, we were able to identify themes and steer the group to prioritise and focus on key ideas.

With the workshop having delivered a set of criteria for a proposed service, the next two days were spent in the studio designing low fidelity screens for an iPad prototype. A client stakeholder was on hand during this time to answer questions and feed into the designs.

The limited time allowed in the design sprint drives focus and ensures we test those things that matter. We therefore mapped user flows that would include proposition, sign up, ordering and account management. Screens were composed in Adobe Illustrator to a low fidelity to fit a user testing script. Marvel was used to create the prototype, with hotspots defined to accommodate our script.

By the end of day 4 we had a prototype that had been tested internally by our colleagues.

The last day of the design sprint was dedicated to testing our prototype with 5 recruited members of the public who met our profile requirements.

After talking about their own experiences of home grocery deliveries, each was shown and asked about the service proposition before being exposed to our iPad prototype.

With the prototype, we paced the experience so that each user had time to narrate what they were thinking and doing and were able to convey their expectations before a button was pressed or screen swiped. This way we were able to capture much more in the way of needs, expectations and frustrations.

User testing sessions were streamed to a second room where the client and members of the team noted observations related to behaviours, proposition, branding, usability and feature expectations. All observations would then be considered when taking the prototype forward to its next iteration.

The process and output from the 5 day design sprint were documented and delivered to Müller with recommendations for a next phase towards a final product.

From prototype to pilot

Having agreed the potential of the prototyped service – an app based proposition for subscribing to home-delivered milk and ‘morning goods’ – Müller commissioned the next phase. This was to deliver a live pilot to a test audience.

The pilot had many elements which had to be agreed and developed in a rapid timeframe. Brand, technology, experience, product list, pilot location and proposition marketing were all considerations that we would have to manage.

Müller identified a North London depot and delivery zone for the pilot and we set to work on a marketing strategy that would be used to build our target consumer base of 200 households. This included targeted media and bottles of milk with promotional collars left on prospect doorsteps.

A full set of wireframes were designed to accommodate insights derived from the initial prototype and new requirements set by the client. Some elements of the design were taken back into Marvel for guerrilla testing around the agency.

The website was built with React and hooked to a ‘smoke and mirrors’ back end for the pilot. The technical design was such that at a later date the front end could be integrated with Müller’s national platform. We ensured the site was fully tagged to capture rich analytics that would help us draw further insight and influence enhancements.

Over three months the pilot service proved that the digital subscription model, championed by the likes of Dollar Shave Club, could be applied to milk. We invited our customers to a Facebook group where they could exchange views and comment and we could see what needed tweaking. We ran focus group sessions and additional rounds of testing.

By the end of the pilot we were able to deliver code, designs and assets to the client along with our recommendations for further areas of exploration.

Having used our process to rapidly design and test service ideas, Müller were able to bring the Milk & More service to life with low investment and reduced risk. The subscription model, based on our MVP pilot was rolled out nationally. The business recorded 75,000 new customers in 2019 with online sales up 20% year on year. 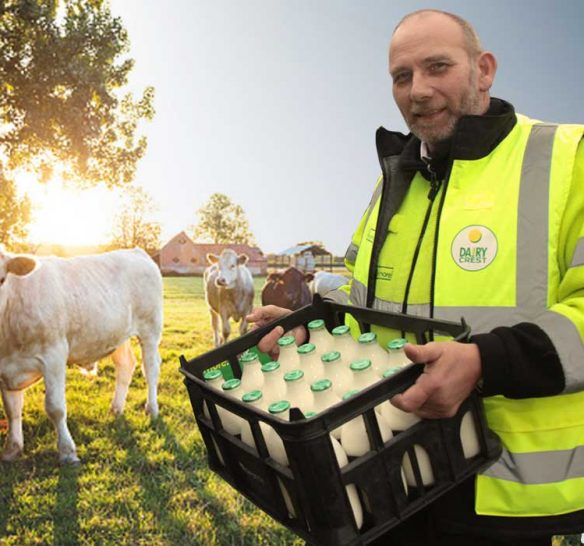 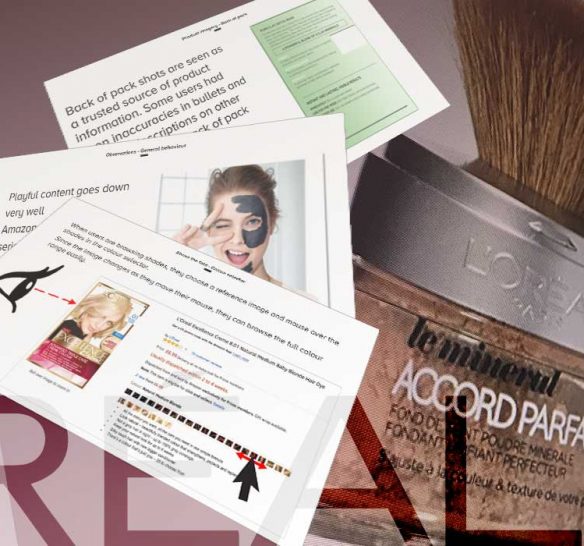 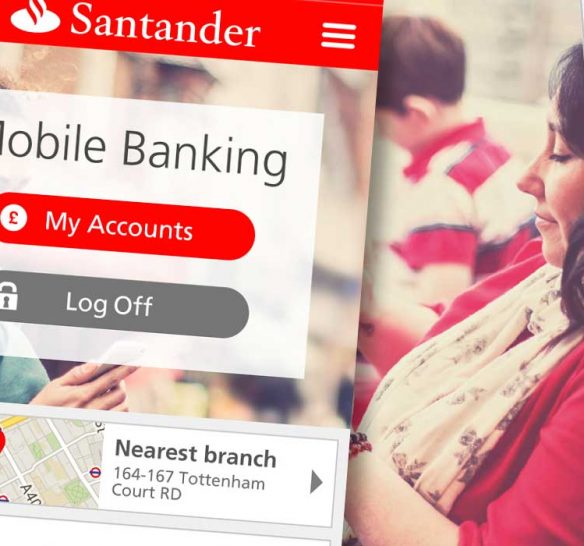 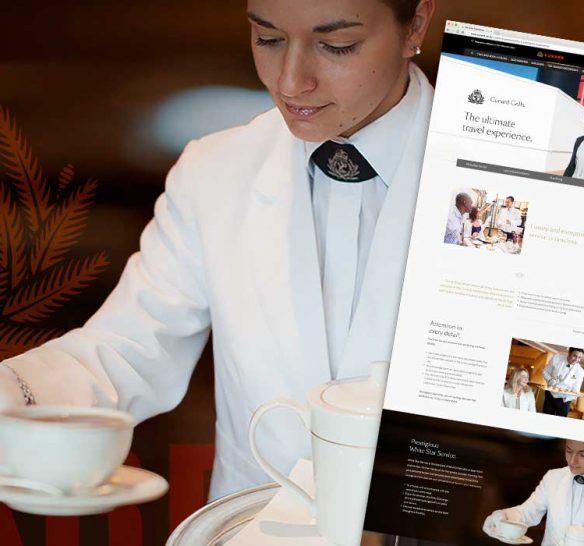